Dying in a hospice setting is a vastly superior experience to dying in a crowded hospital – which is where 70% of Canadians spend our final hours. In order to raise $10M to build a much-needed 10-bed residential hospice in the City of Vaughan, how do you inspire people to support a better death for their loved ones… and themselves?

Death – it’s where we’re all headed, but many don’t like to think about it – so we approached this project with a great deal of sensitivity. Such a powerful topic called for an equally powerful campaign. The “Better Ending” campaign was launched to raise awareness and move donors to action for a new Hospice Vaughan Centre of Excellence and better end-of-life care. Key deliverables included strategic planning, an updated brand identity, a new website, case for support, outdoor signage and social media. These initiatives were all aimed at dispelling myths around dying and connecting with the public in an inclusive and uplifting way. 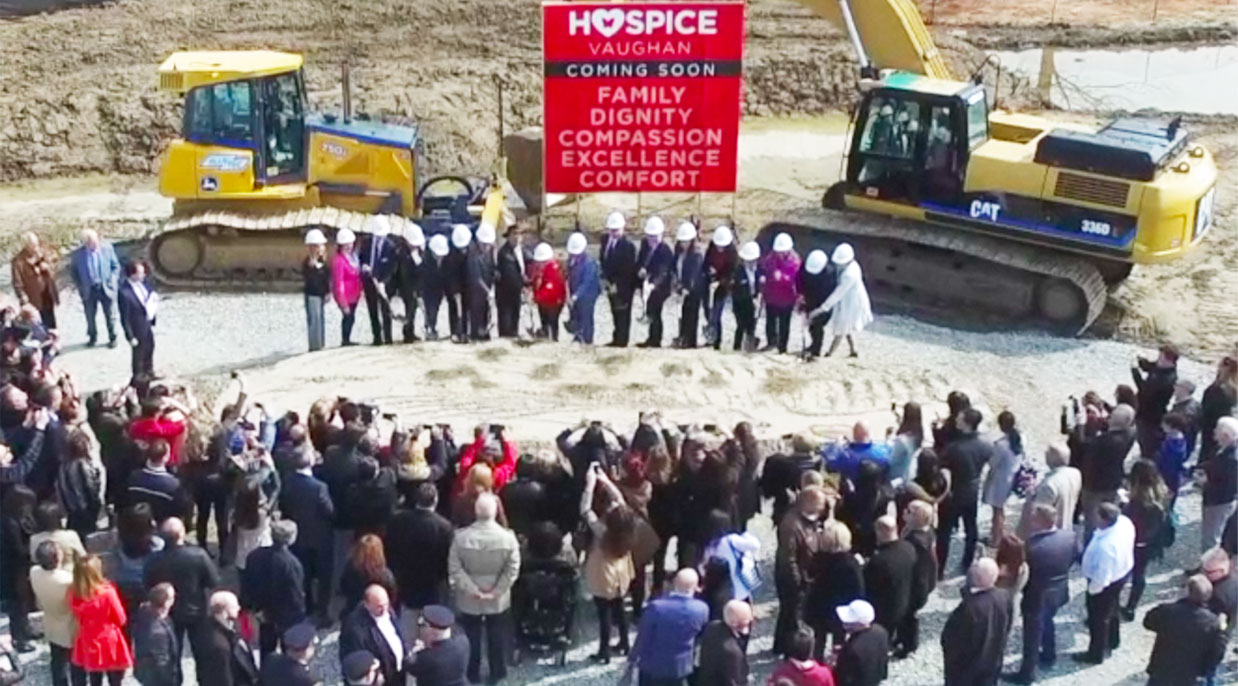 The Vaughan community has rallied around this exceptional project.
A groundbreaking ceremony took place in April 2018 and the Mario & Nick Cortellucci Hospice Palliative Care Centre of Excellence is now open. 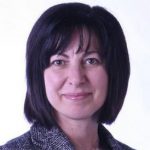 “Tina brought a team of strategic thinkers to the table to help Hospice Vaughan develop a capital campaign for the building our new 10-bed residential hospice facility. They took the time to understand our goals and provided thoughtful ways to move donors to action. Not only did they help us develop the strategy and plans, they also provided crucial support and guidance to ensure the successful execution of the plans. They were creative, strategic, and collaborative, and were instrumental in helping us rally the Vaughan community around this exceptional project!”

More of our happy clients: 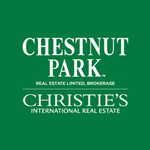